VISITING THE EMBASSY OF FINLAND 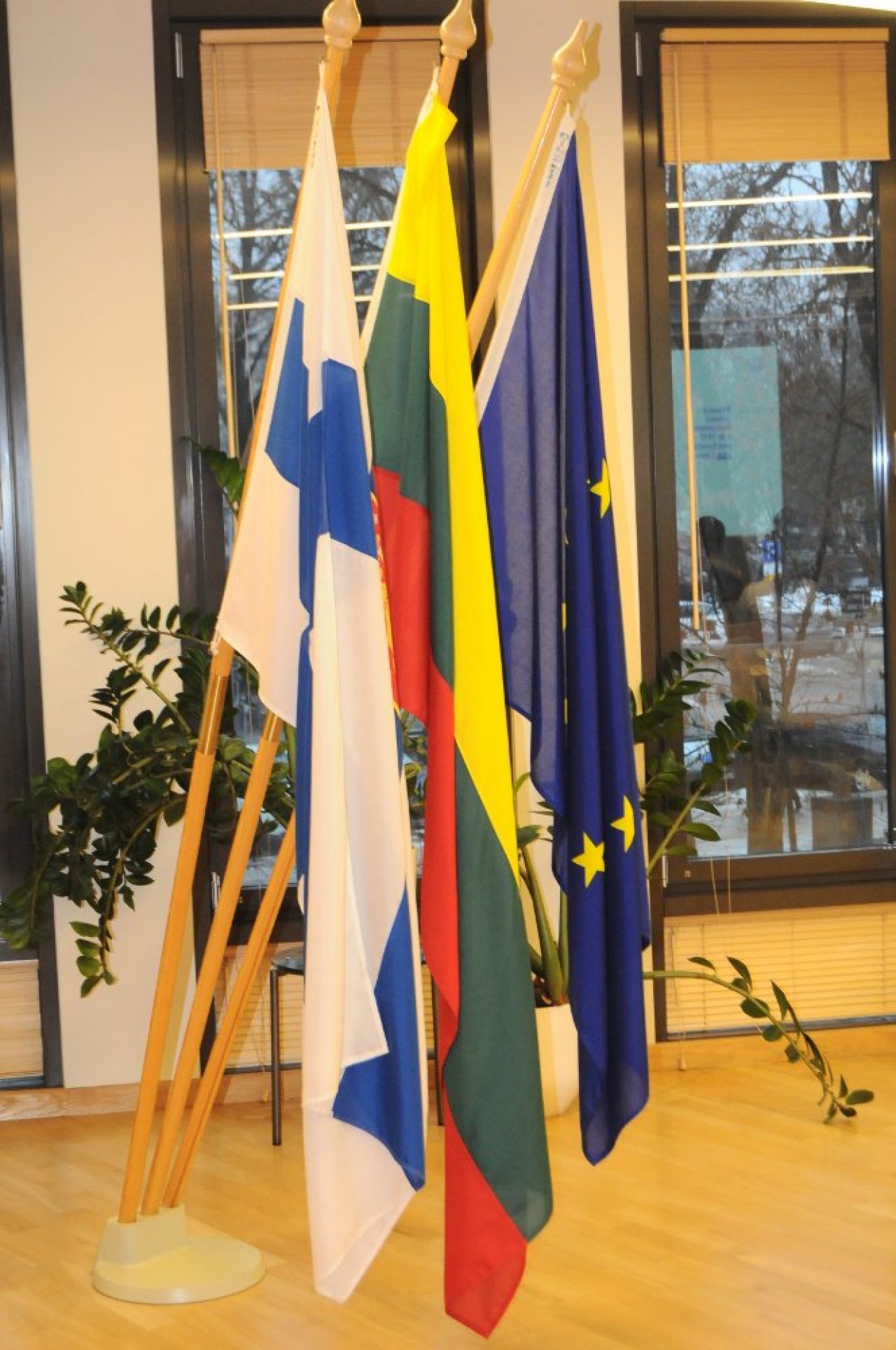 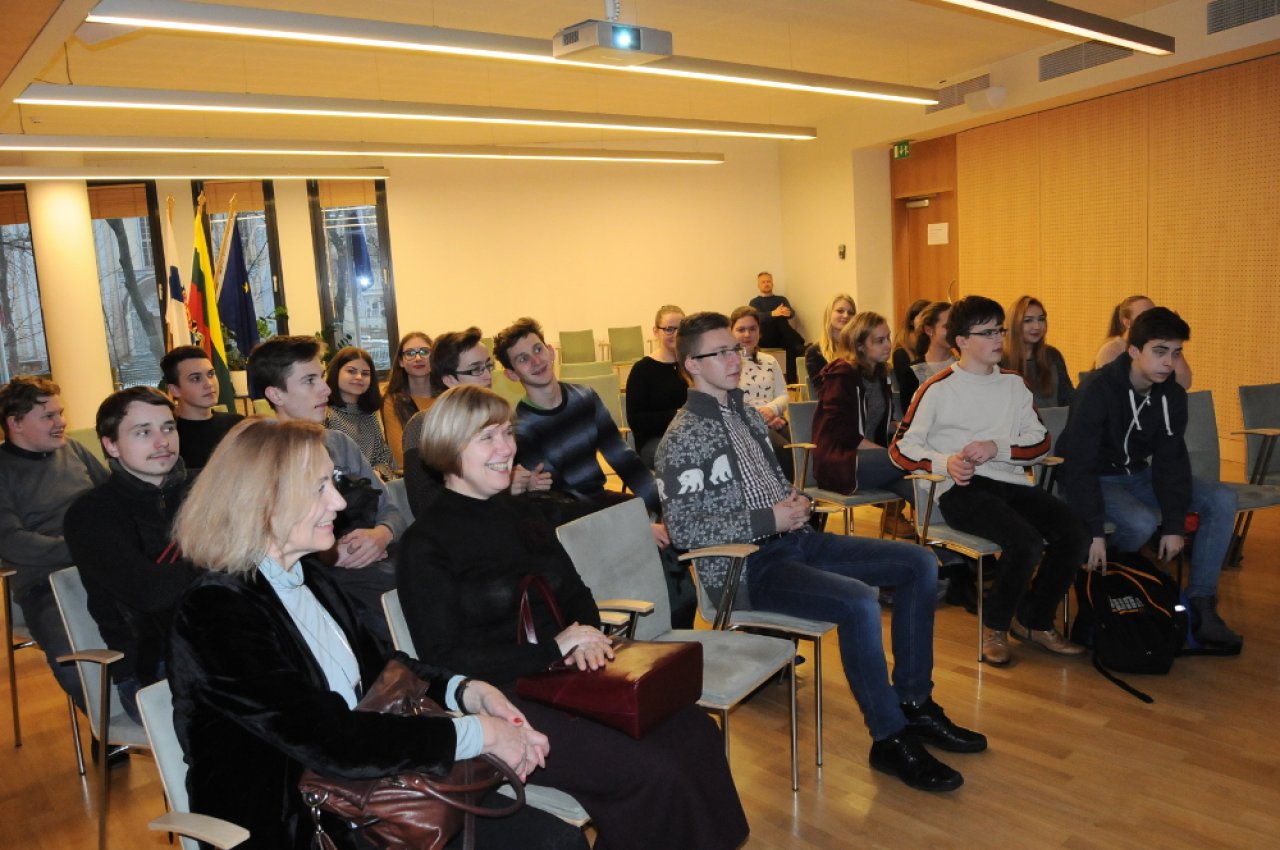 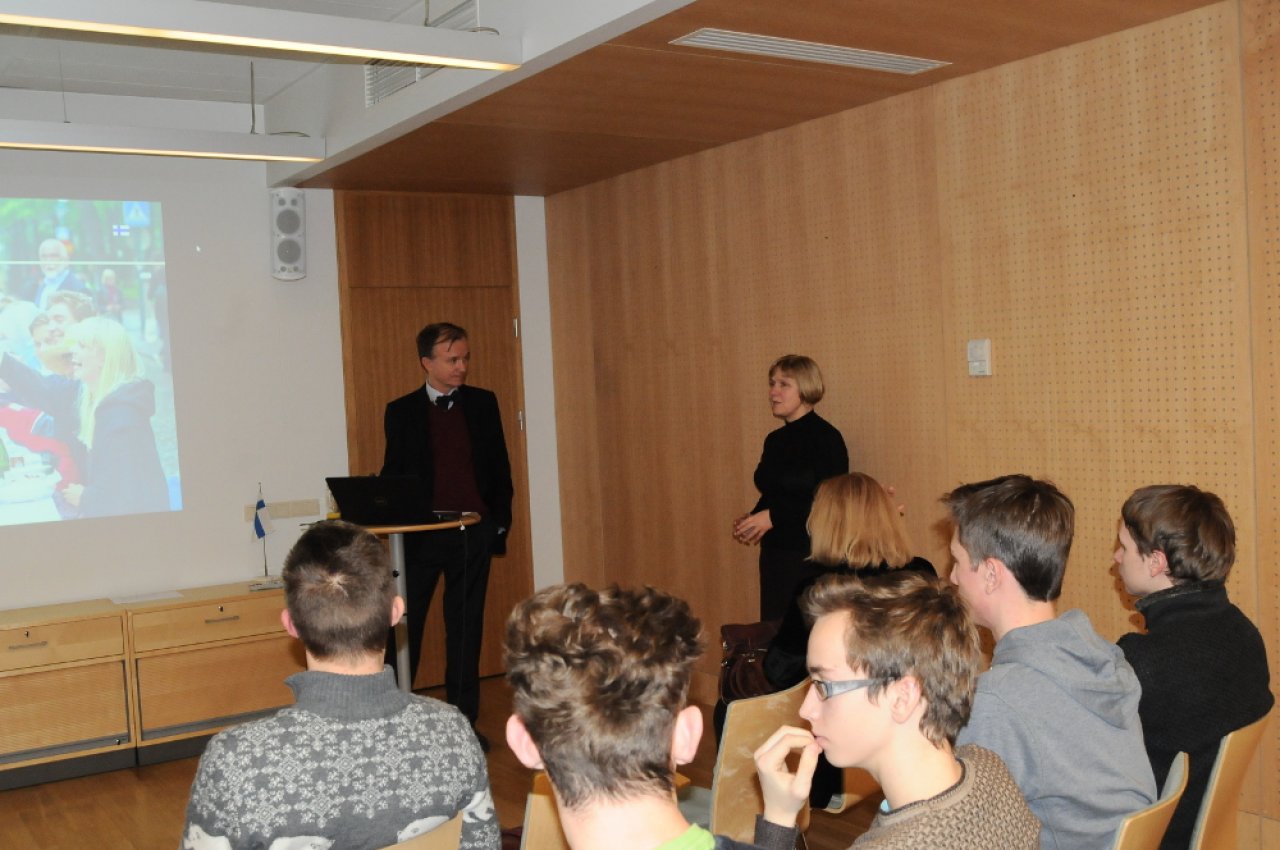 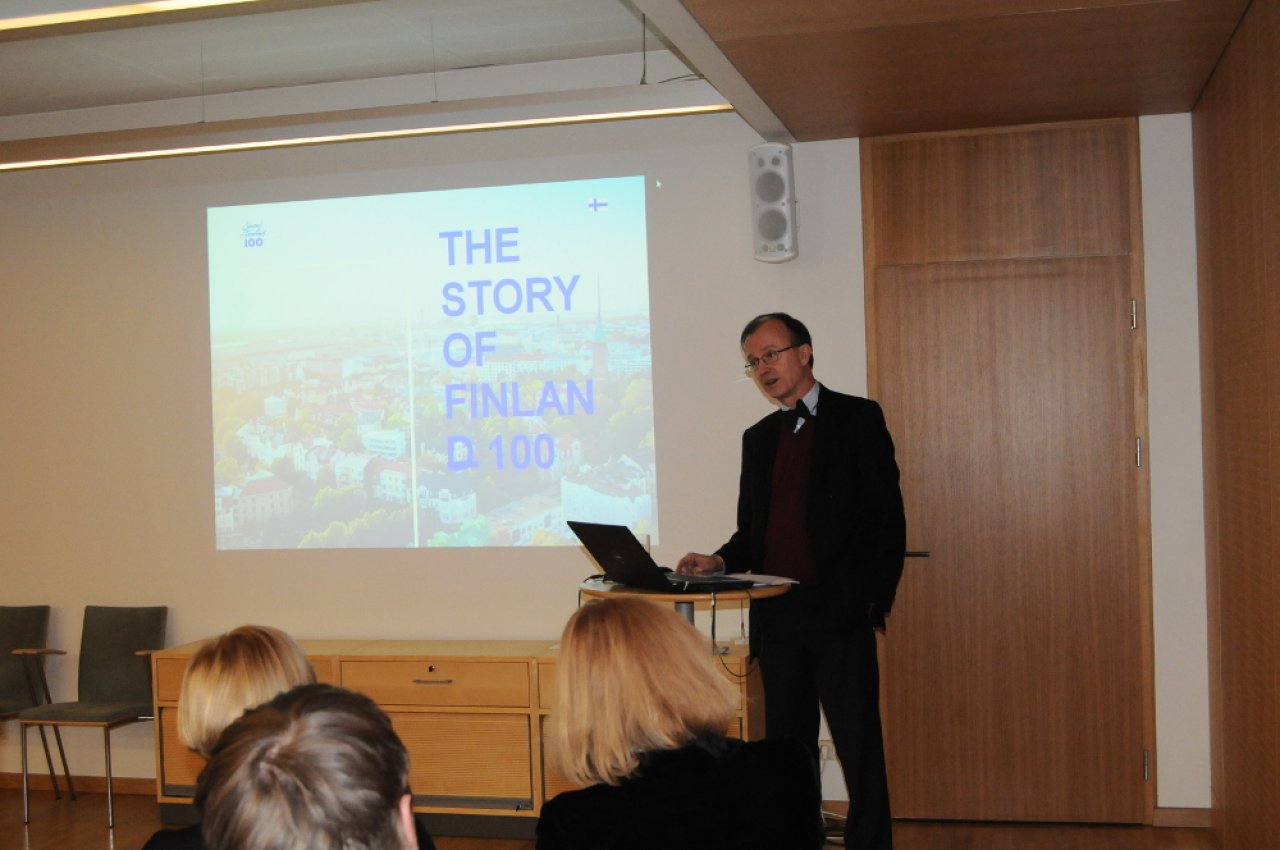 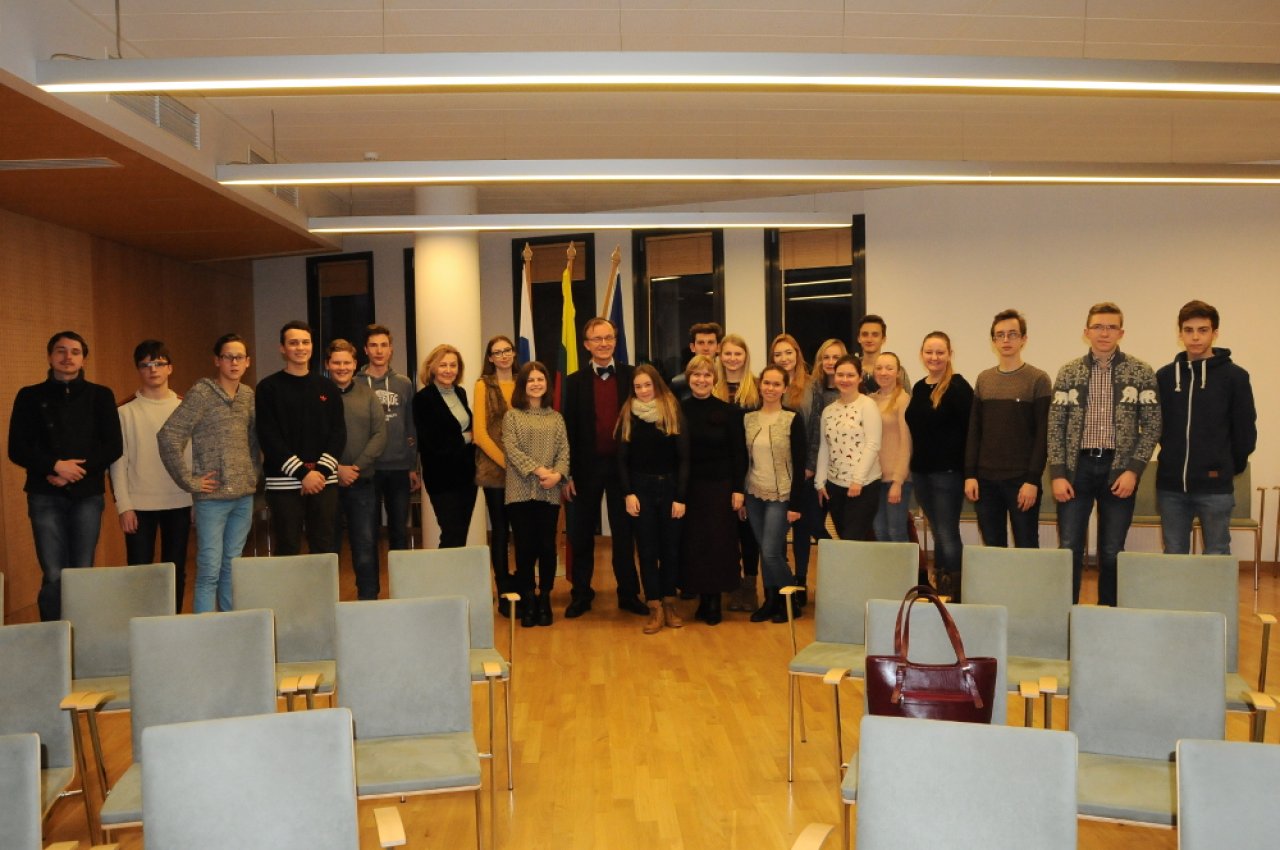 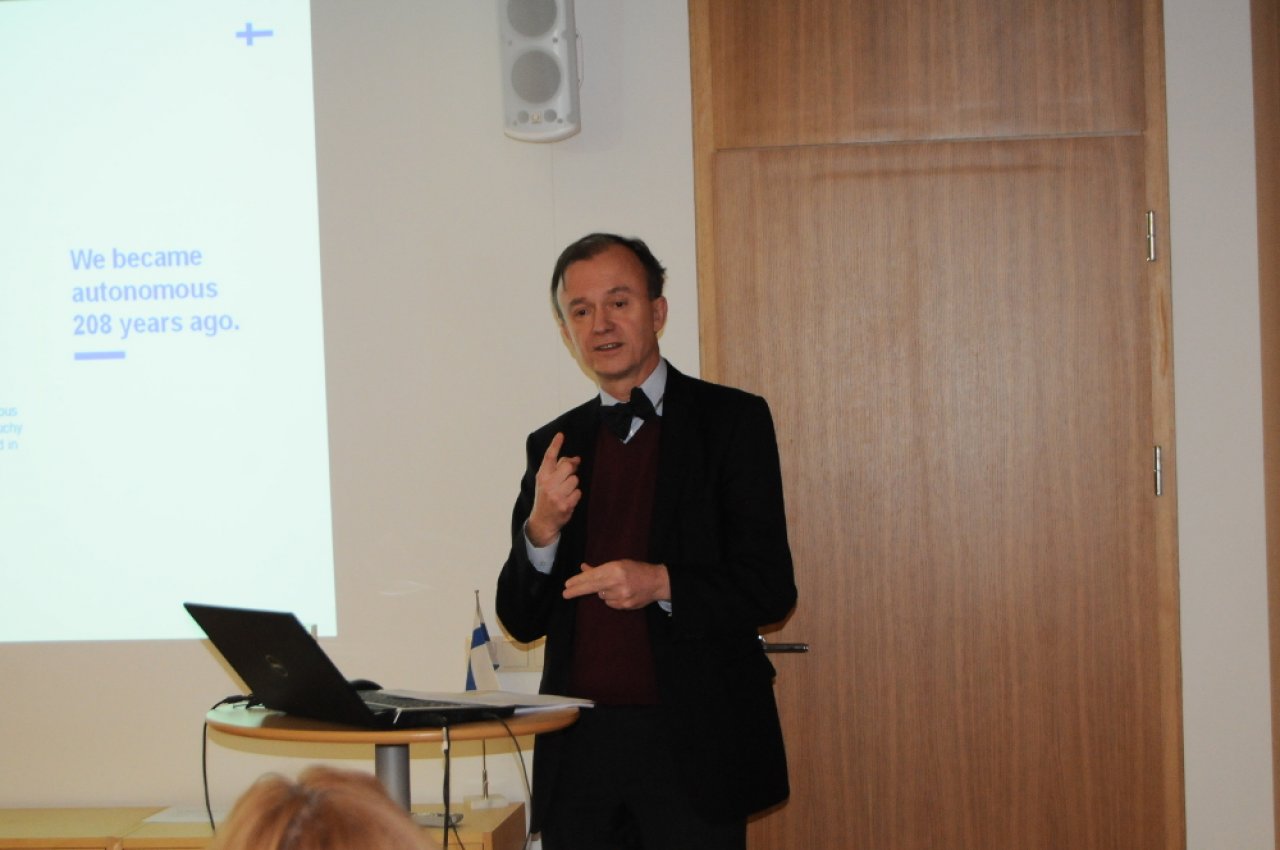 In December, the whole group of students who participate in the Start project went to the Finnish embassy. When we arrived, we were met by the employees who kindly offered Finnish buns to us. Later, we were invited to the conference room for the meeting with the ambassador. He was glad to speak English to us, as his Lithuanian was not fluent. He told us about his life in different countries, his family and how he became the ambassador. Of course, he told us a lot of things about the culture and people in Finland. He had prepared a presentation which we all listened to with great interest. Although we had already learned some interesting facts about Finland before the trip to the Embassy, we also knew a lot of new interesting information about nature, economy and education system in Finland. When our stay at the Embassy came to an end, we took pictures together and used a Finnish word "Kiitos" to thank the ambassador for the meeting. We were very impressed and the thought about visiting Finland became more fascinating. 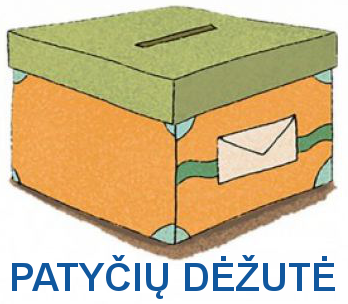 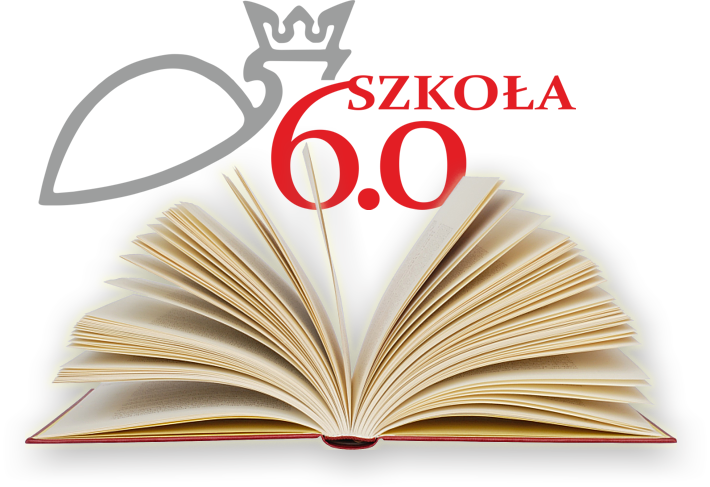 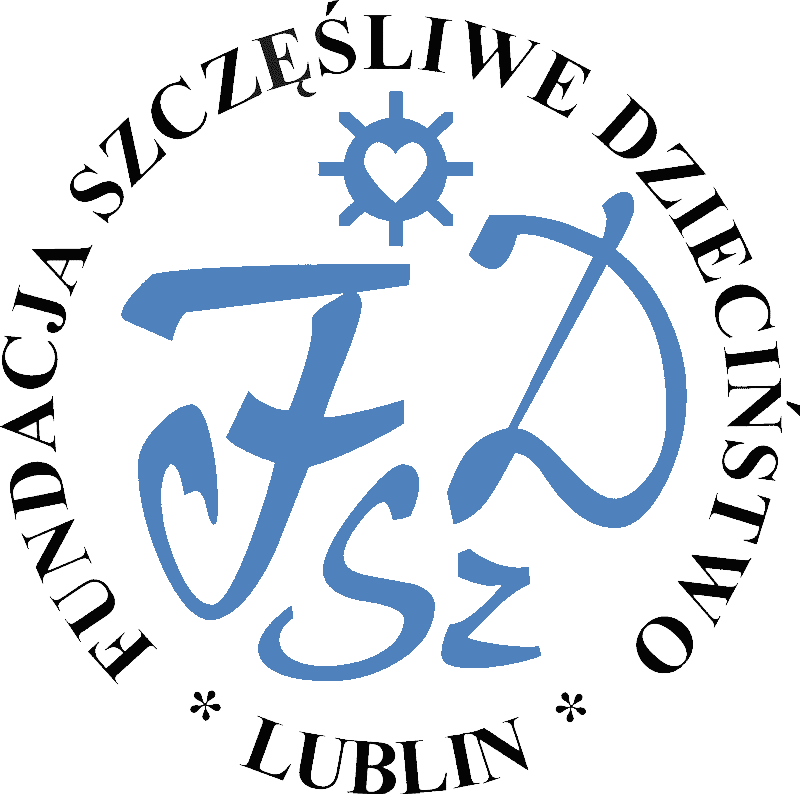 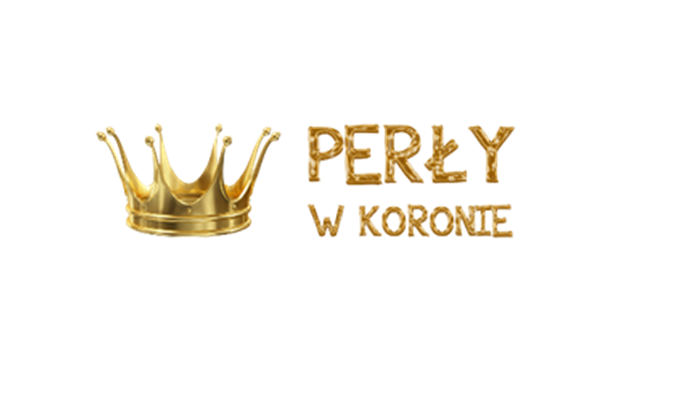 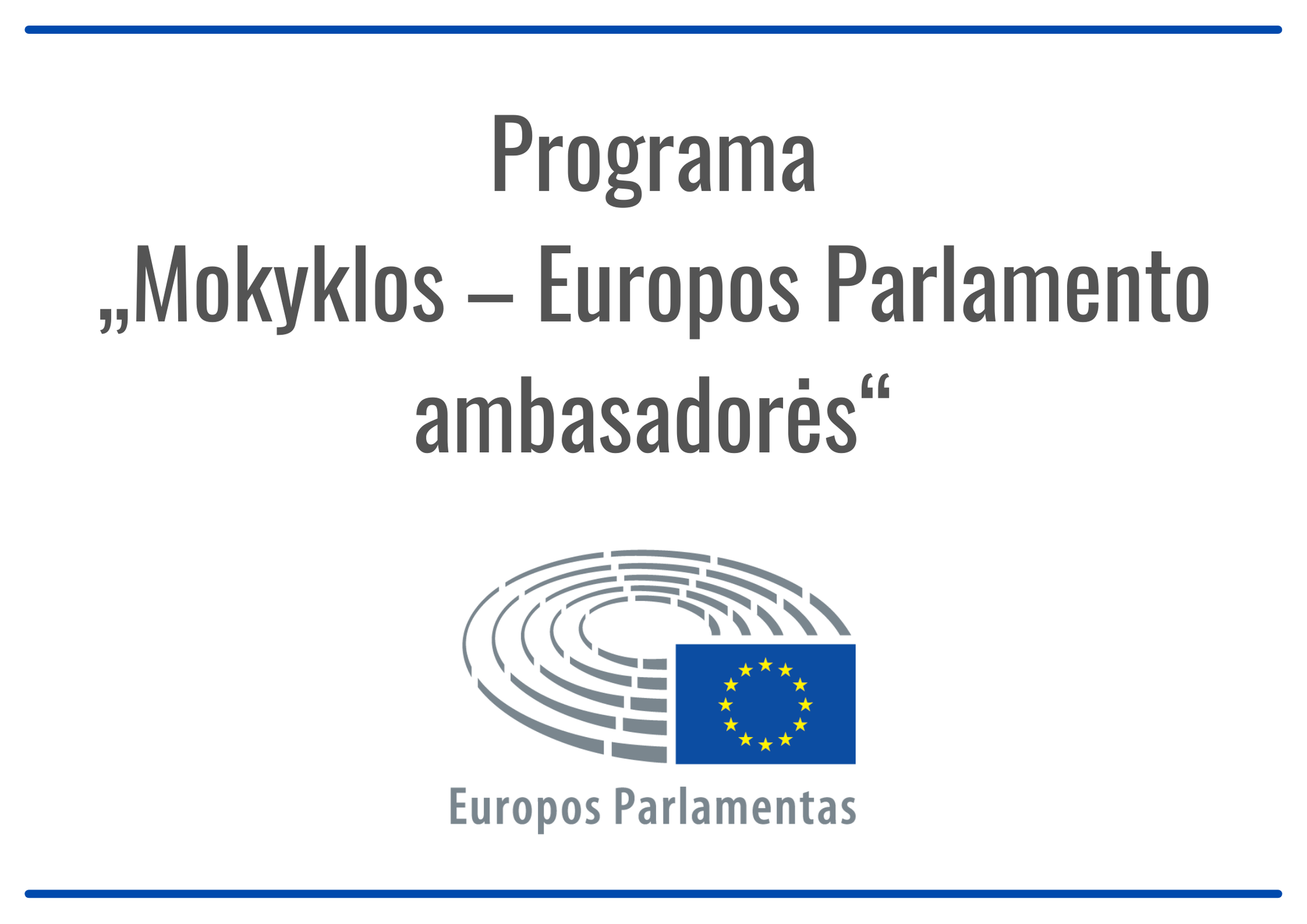 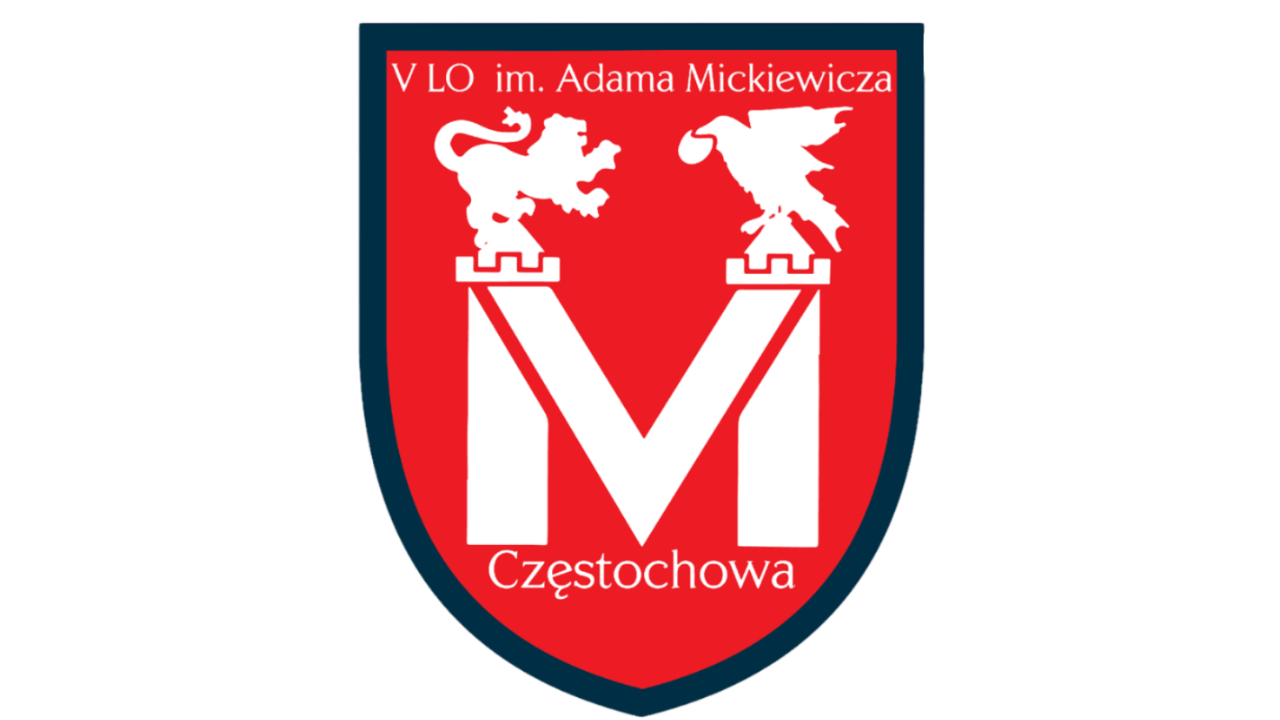 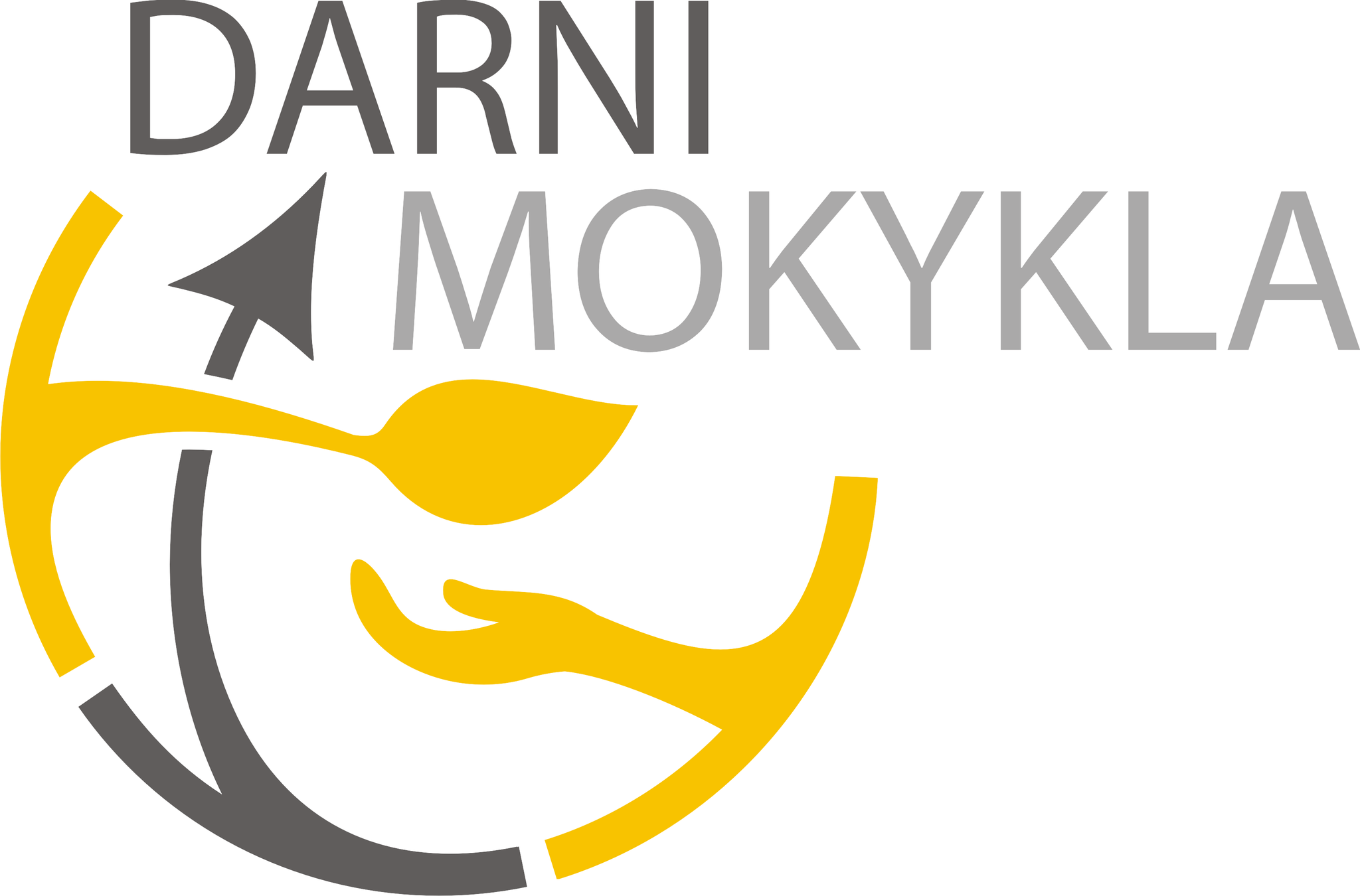 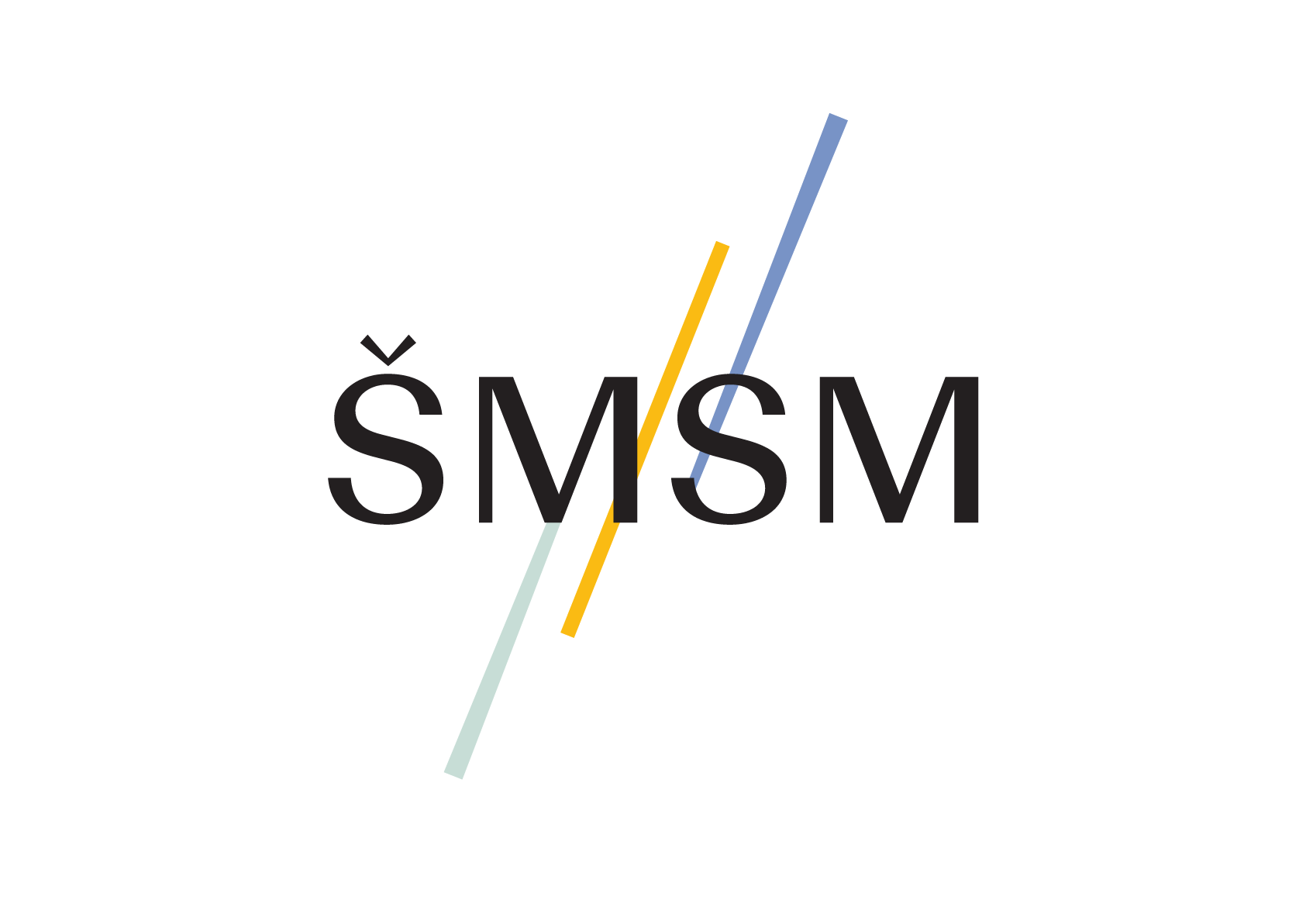 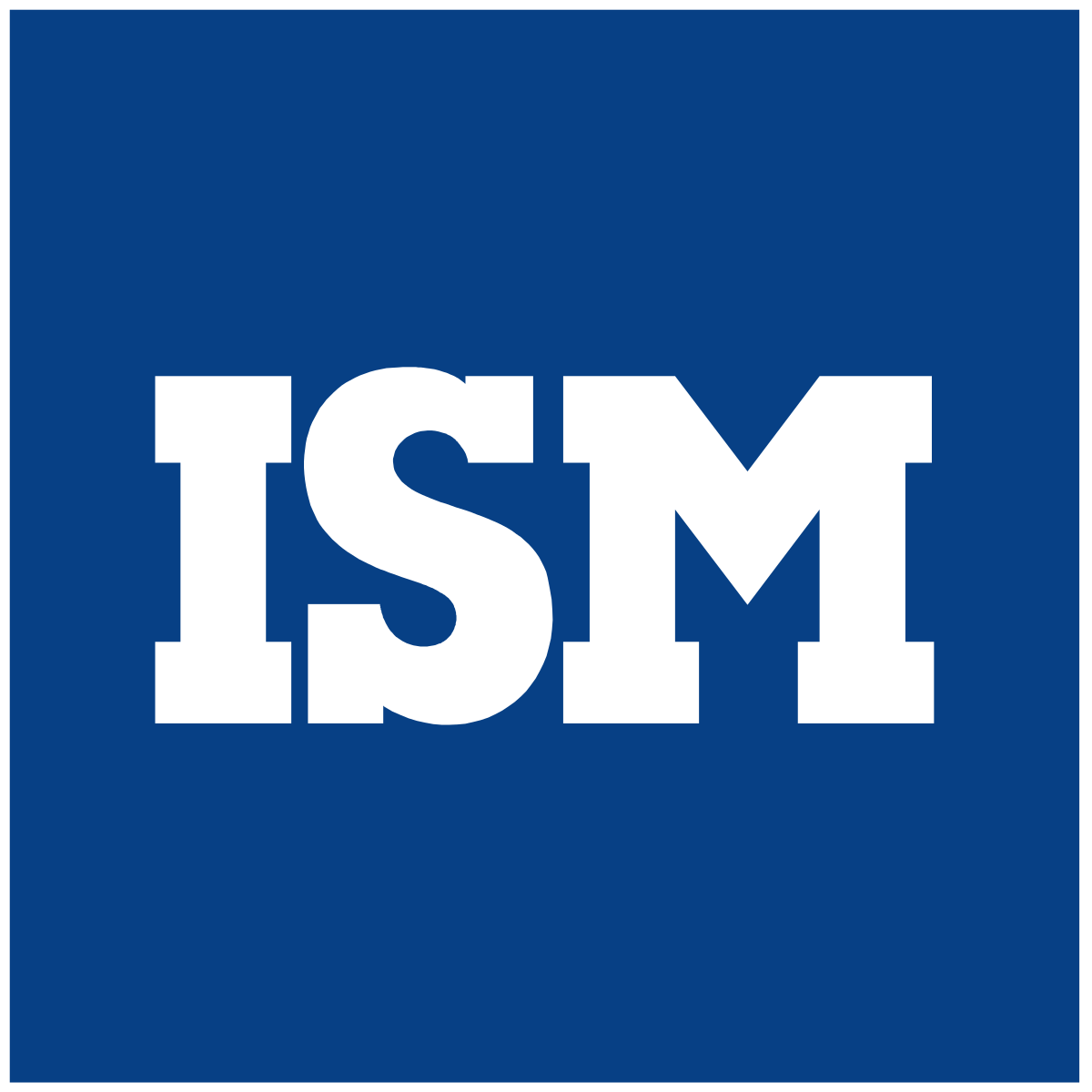 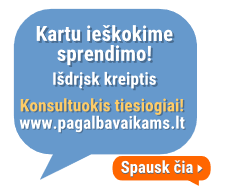 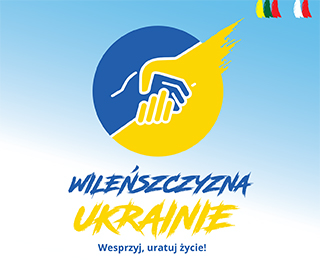